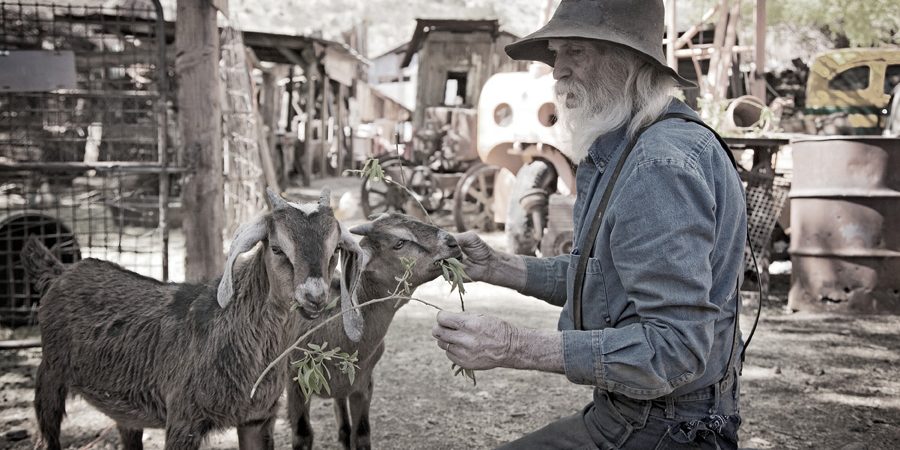 Originally published by the Verde Independent on October 20, 2016

Don attended Mt. Pleasant High School, then joined the Army Reserves. There he worked as a master mechanic, and later went on to create the tourist attraction The Gold King Mine in Jerome.

Don loved antique trucks, motors, cars, motorcycles, racing and a passion for vintage transportation. He was proud of his establishment.

Further details will be posted in future notices.

At this present time, a memorial site is set up in the parking lot of the Gold King Mine with one of Don’s trucks. 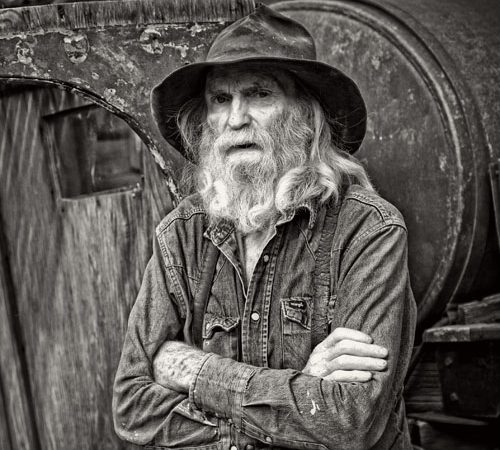 Beginning at 11 a.m., attendees can enjoy more than a dozen Americana musicians, food from onsite vendors and a 50/50 raffle. Admission for adults is $10, and half price for children 12 or under.

Some of the proceeds will go toward Greyhounds of the Verde Valley, a nonprofit organization that works to pair the retired racing dogs with forever owners.

Lora “Ralo” Heiniemi ran the festival for its first two years and almost didn’t organize it for a third after it was almost entirely rained out in 2012.

Producing festivals since 1989, Heinieme said she had never been involved in an Americana theme.

“Don Robertson, who owns the Gold King Mine, he was the inspiration,” she said.

She used to host open mics at the Spirit Room in Jerome, where Robertson told her his favorite kinds of music were bluegrass, old country and old rock ‘n’ roll.

“I wanted to approach him about having a festival at Gold King Mine,” she said. “When first putting together the Americana music festival, I decided to go after acts that play the kind of music Don likes.”

This year’s festival will take place in October rather than August, after weather practically shut down the 2012 event.

“We didn’t make any money last year because we had a huge monsoon,” she said. “The only monies we were able to donate were the monies made off of the raffle.”

Heinieme was discouraged by the effort and small return last year, so Jerome resident Emily McClellan jumped in to help put on the festival for its third year.

“I wanted to make sure it happened,” McClellan said. “I was there the first year and loved it. I’ve always kind of had a dream of what I’d do if I had my own festival.”

McClellan is a Fit Kids instructor at Dr. Daniel Bright Elementary. She said she saw a lot of potential for the Gold King Mine festival.

“There’s always this spontaneous beauty that comes from a bunch of people getting together and enjoying music and the land around us,” she said.

People can bring coolers with food and drinks, set up canopies, tents or park their RV’s and camp out to listen to music and enjoy the atmosphere. Heiniemi said there will be a kids’ area that offers activities like face painting.

“It’s something really cheap for a mom or a family to go do with young children,” she said. “We want it to be inexpensive and we would like it to always be inexpensive.”

Local barbecue will be sold as well, and Far Out Foods in Snowflake is selling vegetarian foods and sweets like cookies and ice cream. Artists who make jewelry, leather goods and original works of art will be selling their pieces. 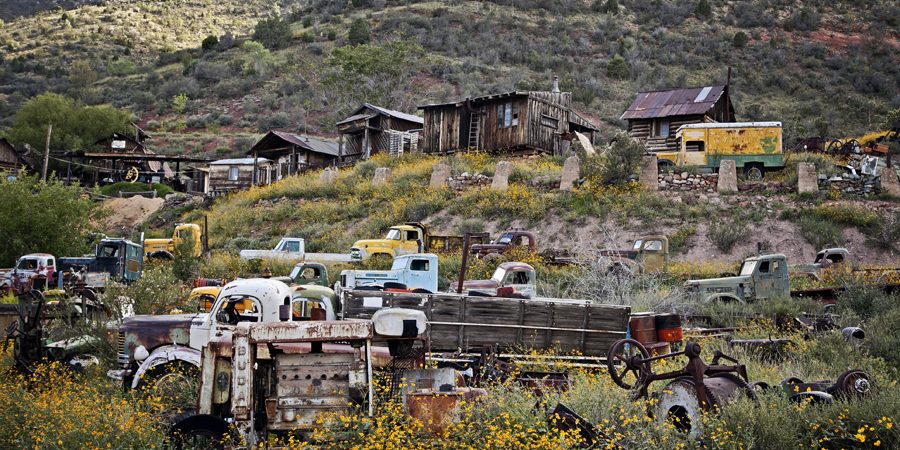 Things to see at the Gold King Mine

The diversity of items at the Gold King Mine can be mind boggling.  If you are a photographer, this can easily be an all day excursion.  If you enjoy old buildings, wood, rust, cars, trucks, mining equipment, old saw mills powered by a large hit and miss engine, then this is the place you want to be! 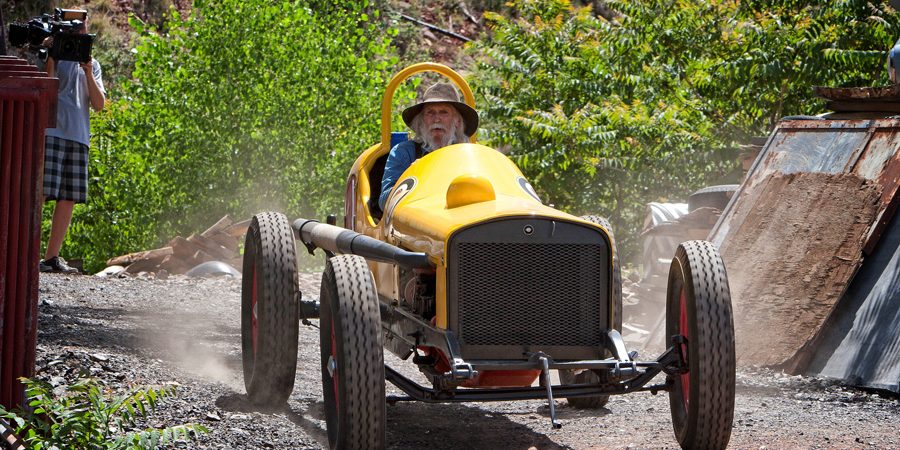 A road crew from Arizona Highways visited the Gold King Mine to film a segment.  Here are a few images from that day, June 7, 2010.