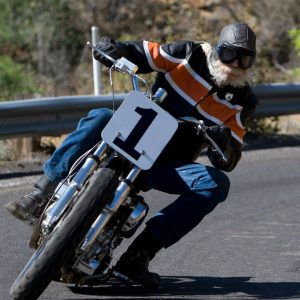 Beautiful Weddings continue at the Gold King Mine
Don Robertson, Gone but not Forgotten